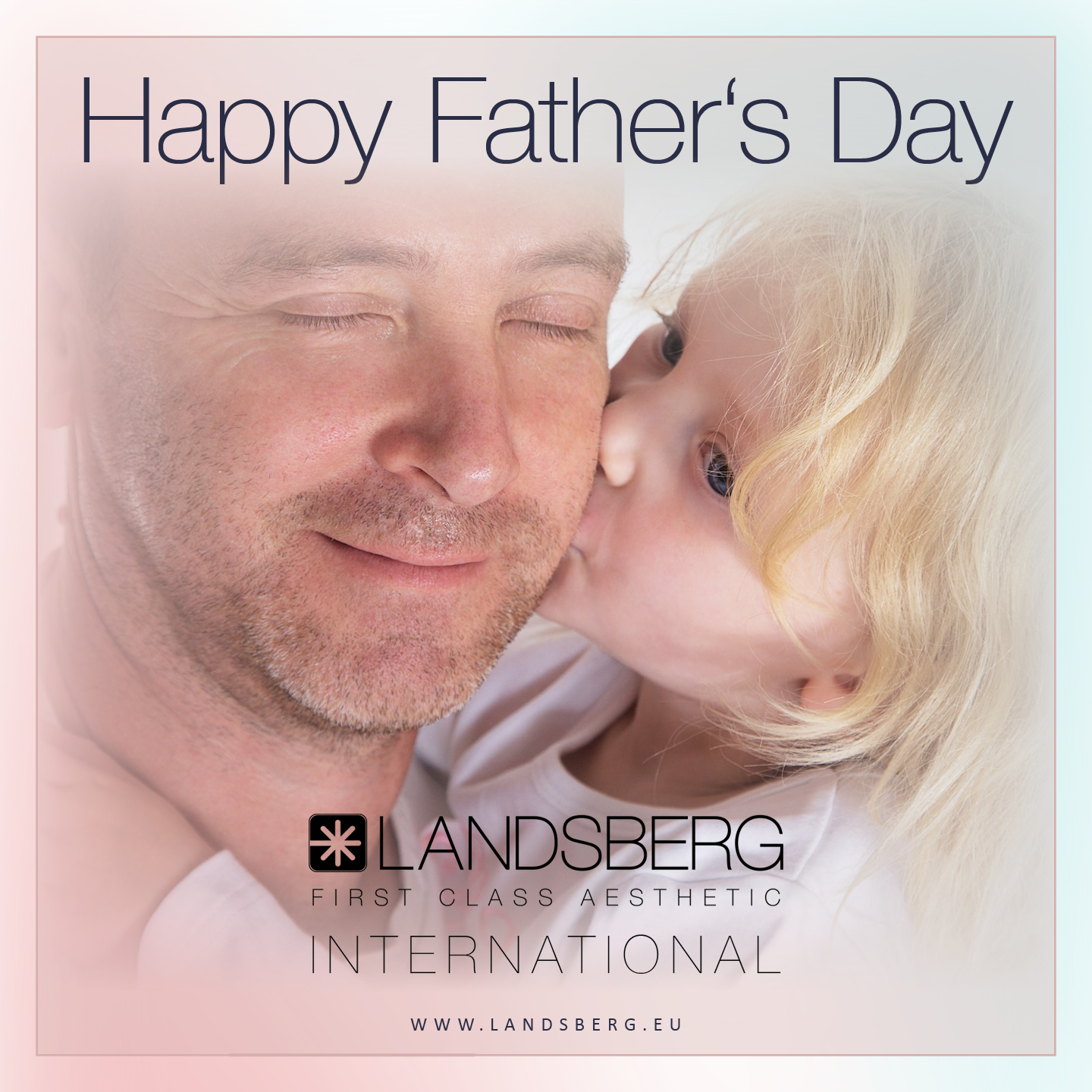 In addition to the mother in her very own role and strength, especially in the youngest childhood from 0-6 years, when daughters and sons would be defencelessly at the mercy of the natural laws of the world,
the solid rock, the father who without hesitation would throw his life into the scales for the protection of his children.

During this time, papa is a daughter’s first love and a son’s first hero.

Happy to the father who, together or separately with the mother, managed to guide his children safely through this difficult time of impending dangers.
Happy the children who had such a father during this time of their childhood, because this cannot be taken for granted!
From the age of 6 the children start to ask more specific questions and develop the basis of their own individual personality as defined in the gene code.
Ideally, this harmonizes and the invisible bond between children and father becomes stronger with increasing age. But as the saying goes?
“A truly rich man is one who has his children run into his arms, even when his hands are empty!”

So dear children, arm yourself, think about your dad, visit him on Father’s Day, call him, get in touch, give him something nice, honor him, enjoy the time with him,
Because not only can life not be paid for with any money in the world, it is also very limited.
Especially for Father’s Day and also to just say “thank you” in between times, we have a few tips for gifts that will definitely make every father happy and
so that it is just as beautiful in the future as it is today:

Previous Post Sunday is Mother’s Day! Next Post First luxury hotel & spa in Malta takes off with the JetPeel™
Menu